Raffaela D’Angelo is an Italian luxury beachwear and clothing brand based in Milan. After having worked for over 20 years as a creative
consultant for renowned brands. Raffaela decided it was time to create her own path. She founded her namesake brand in 2006 and
launched her first beachwear line in 2007. At the beginning, the brand was produced in a small factory outside Milan under the
supervision of Raffaela. After three years, Raffaela D’Angelo became a promising brand in Italy and Europe selling its products fast. In a
short period of time Raffaela D’Angelo had her products distributed in over 300 stores worldwide and her brand became synonym of
high quality Made in Italy. Definition of great talent, her ability to create a rich relation with beauty allows her to convey emotions and
amaze through her creations resulting in a marvelous feeling. 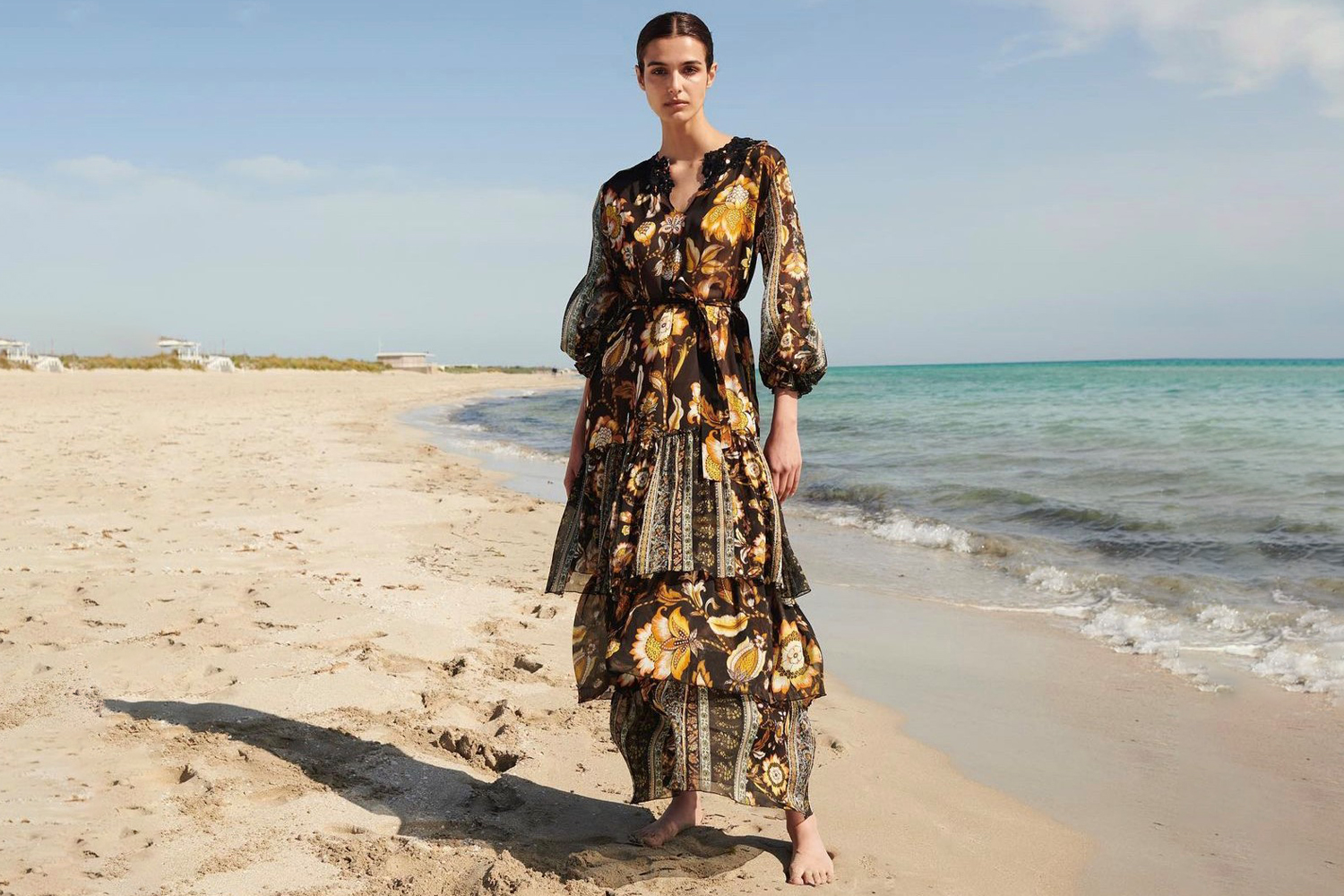 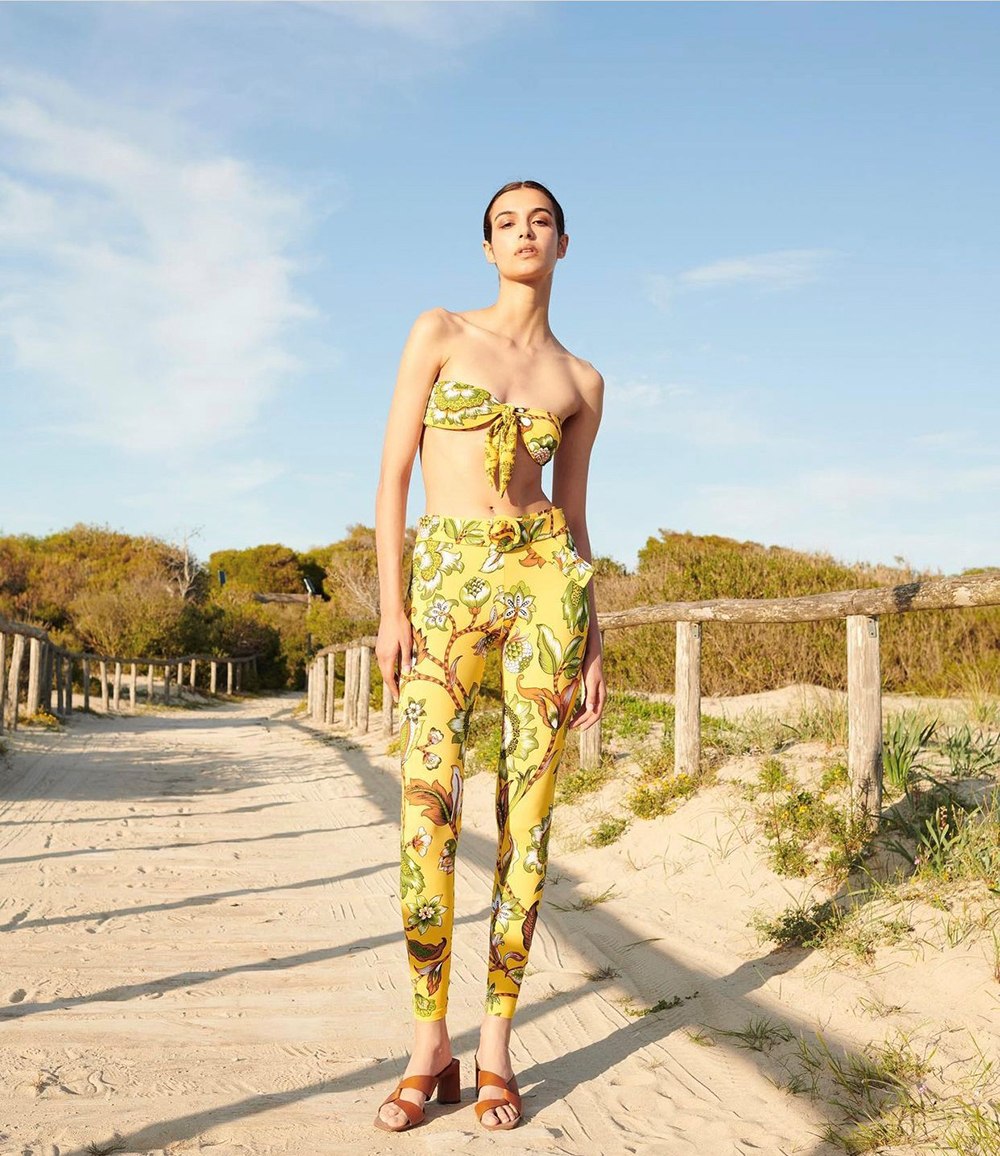 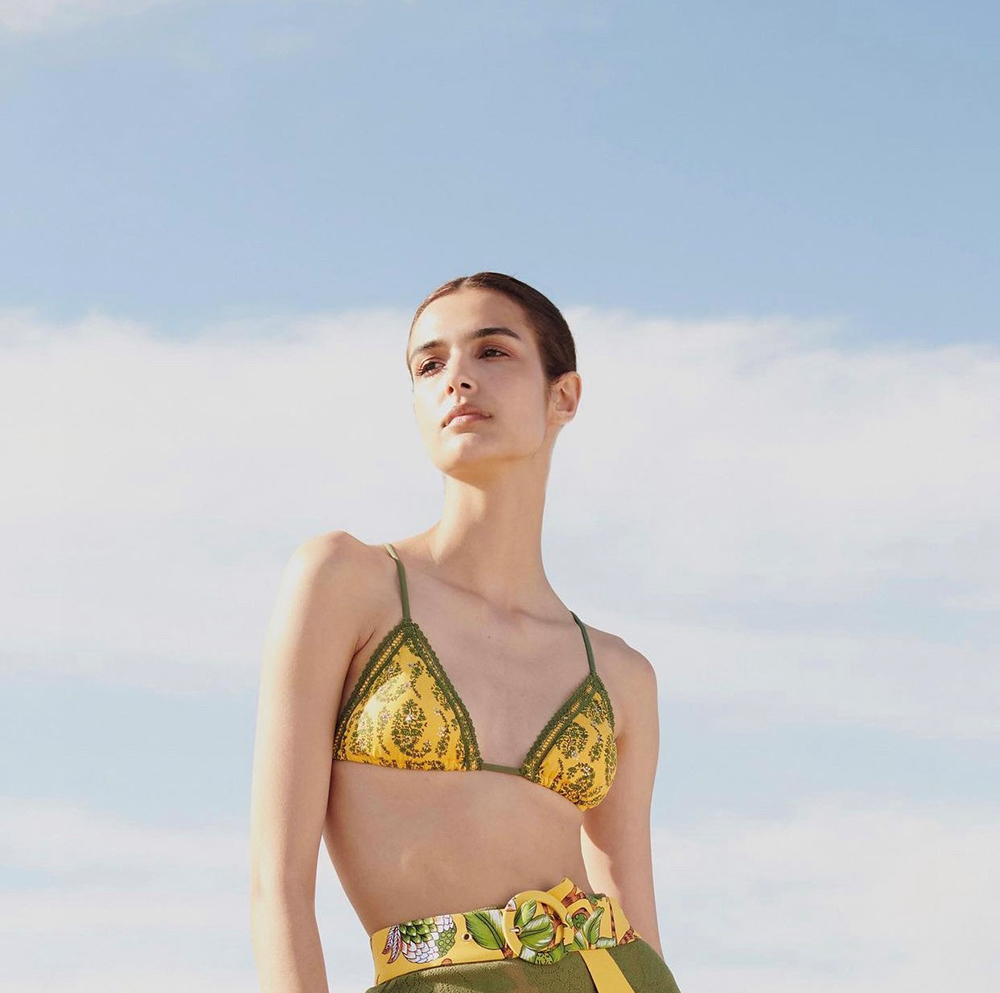 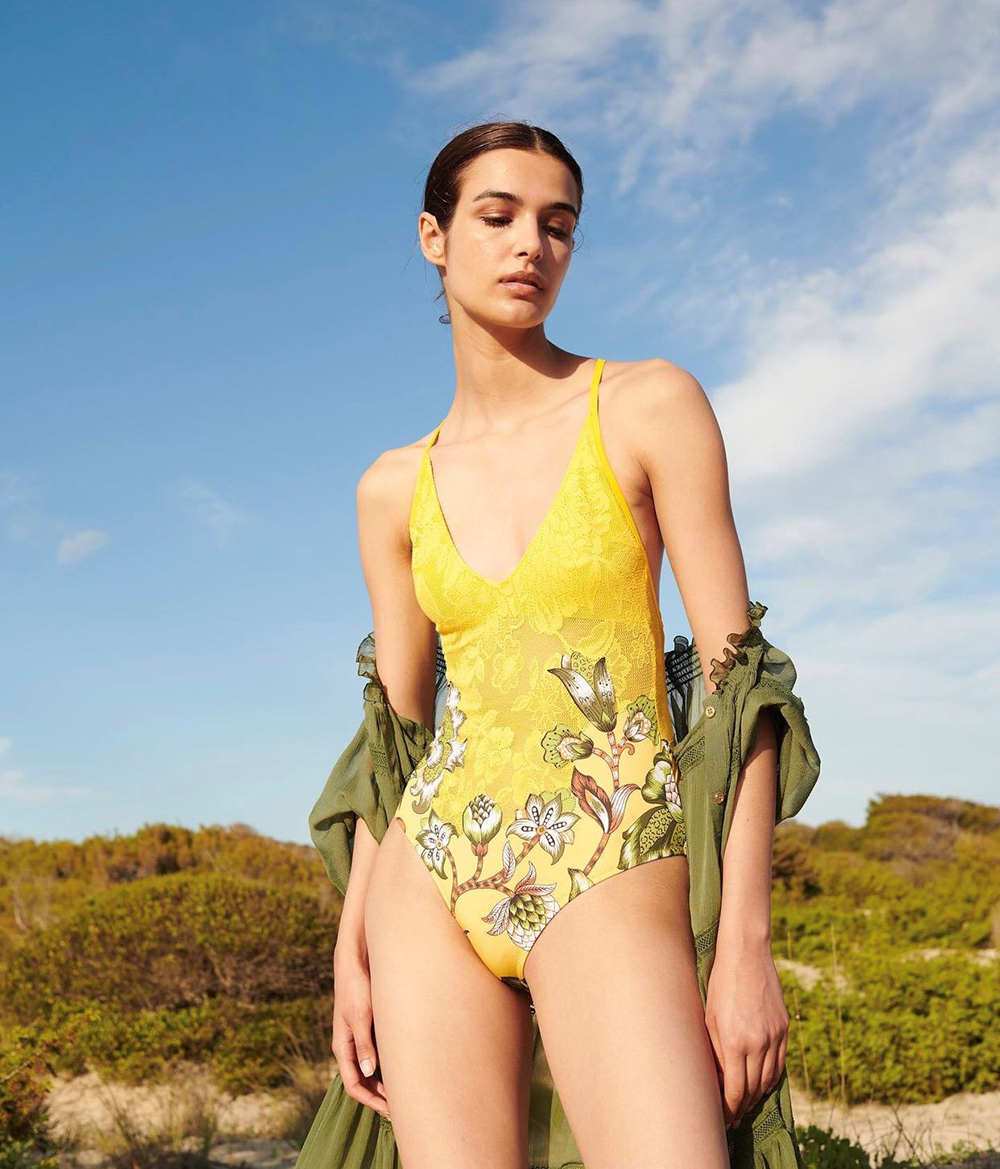 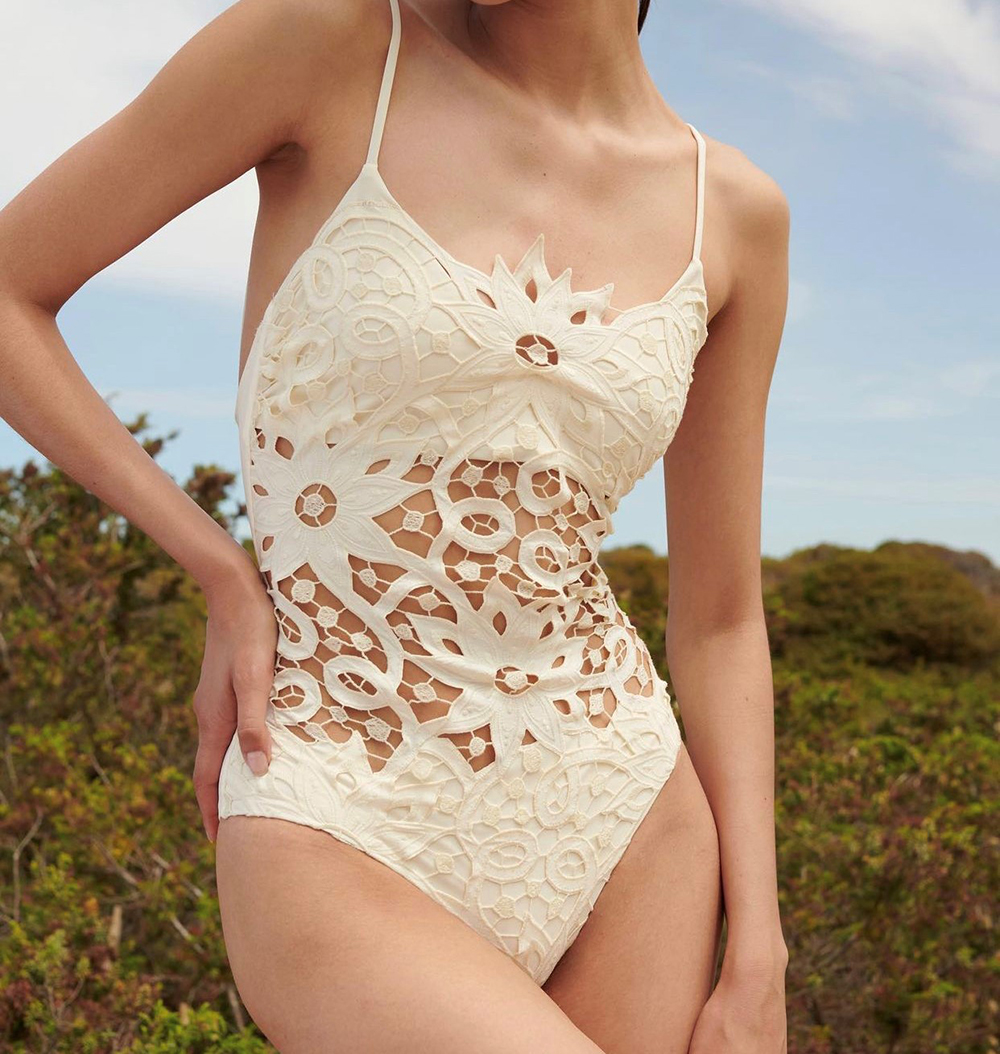 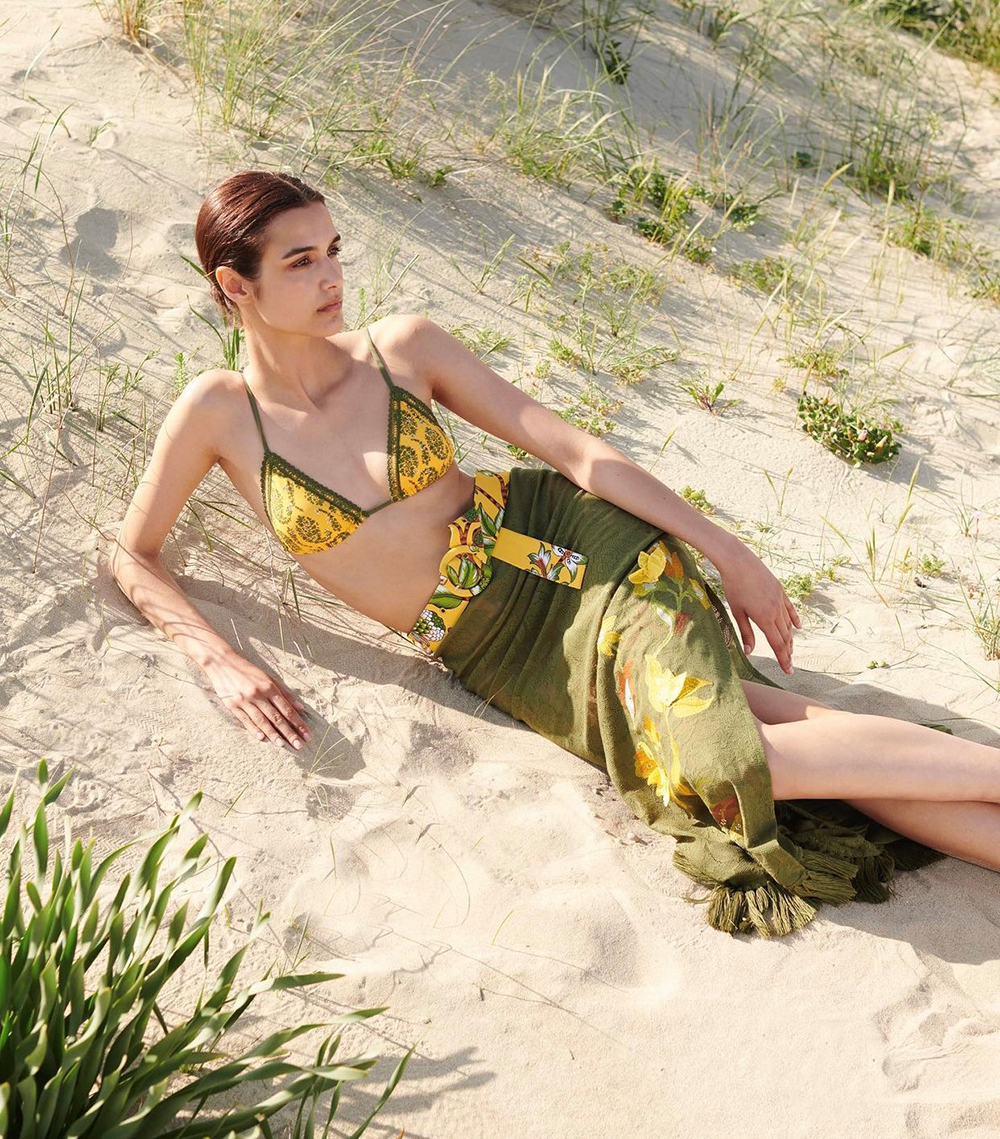 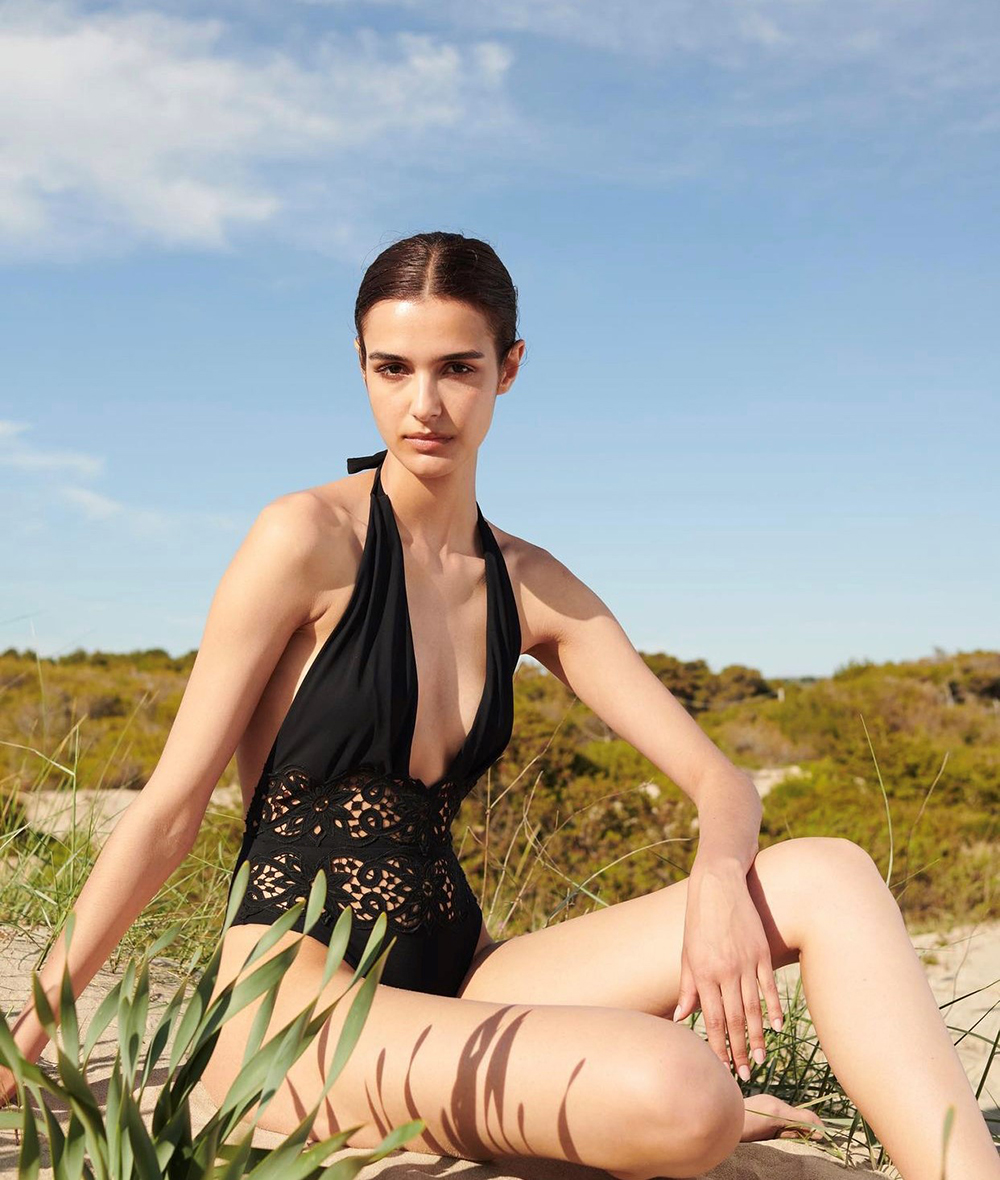 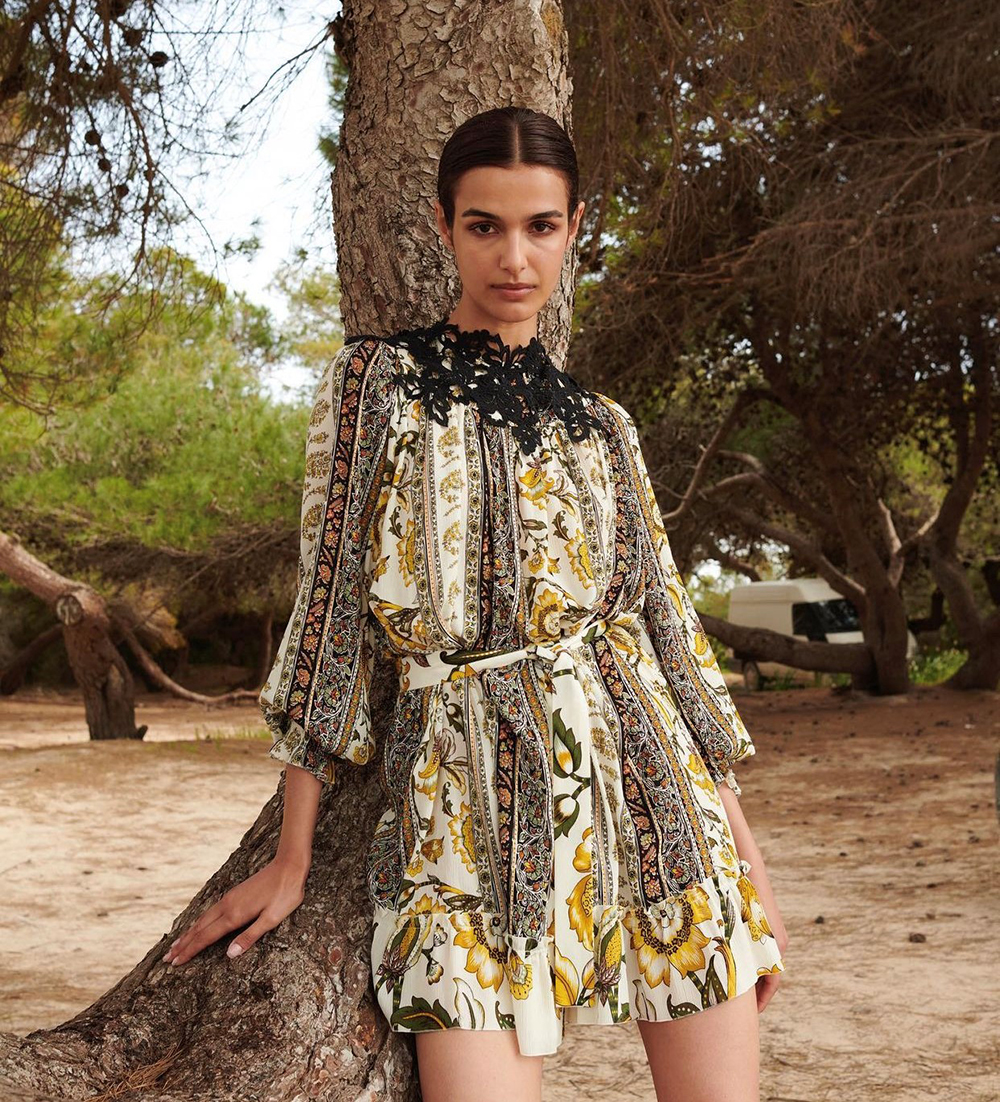